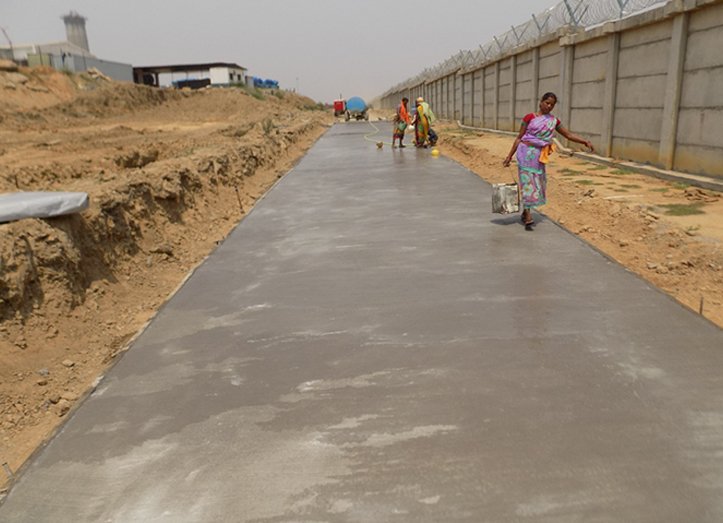 The importance of the engineers in various sectors of everyday life has increased to a great extent, over the years. Only the engineers are able to provide us with a lifestyle, which consists of various items of luxury, which are necessary for leading a life happily.

The necessity of the engineers in the sector of civil work are no less than the necessity of other engineers in their respective fields. Nowadays, Mass Concrete has become one of the most hot topics for having a discussion. At AKS, all the team members are conscious enough for avoiding any kinds of cracking and temperature related damage to the concrete. The contractors of the company has the capacity of controlling themaximum temperature and the temperature difference between the interior and the surface of the concrete.

Any volume of concrete, with large enough dimensions, where measurements are taken to cope with generation of heat from hydration of the cement and where attention is also given towards minimizing the chances of cracking, is known as Mass Concre

The Design of the Mass Concrete

The design of the mass concrete generally based on durability, economy, and thermal action. One of the most important factor which should be considered at the time of designing a mass concrete is the strength, but often, instead of being the primary concern of a mass concrete, it becomes the secondary concern. The one characteristic that distinguishes mass concrete from other concrete work is thermal behavior.

The Aim of Mass Concrete Mixture

Like any other concrete, Mass Concrete is also composed of cement, aggregate and water. But, in order to improve its characteristics, there are some other elements too, which are there, in the mixture of a Mass Concrete. Proper proportioning of mass concrete mixture is aimed at:

Difference Between a Mass Concrete Placement and a Typical Placement

A thermal control plan is very much essential, when it comes to Mass Concrete. Such measures may include precooling of the concrete, cooling pipe installation and operation, insulation, temperature monitoring equipment and locations. 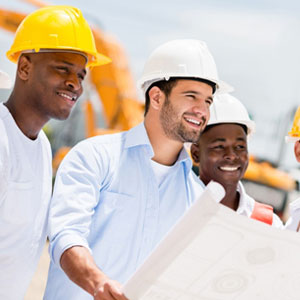 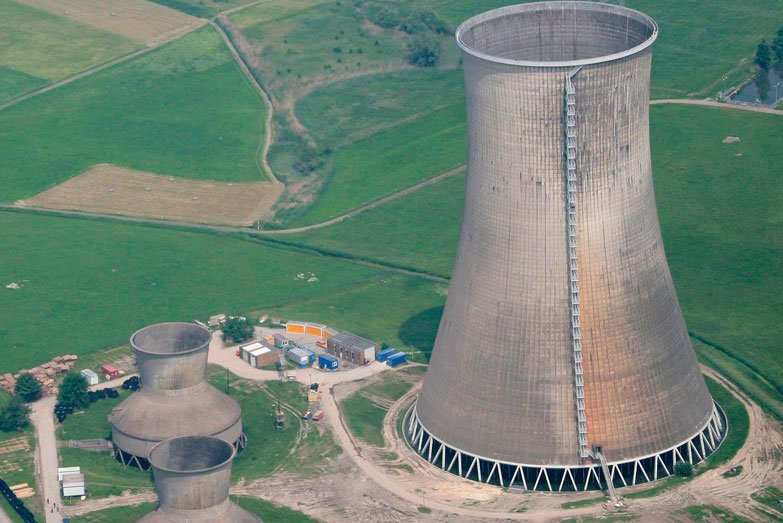